Within the British Isles, home to the United Kingdom of Great Britain and Northern Ireland and the Republic of Ireland, you’ll find the ancient megaliths of Stonehenge and the Crown Jewels of England. King Henry VIII, Shakespeare, Newton and Churchill are just a few among the long list of famous and infamous monarchs, writers, innovators and leaders who shaped this land and the world beyond it. These relatively small islands boast a wealth of history and a distinct character. Here you’ll discover a strong sense of cultural independence from Continental Europe, shaped by an island nation mindset. 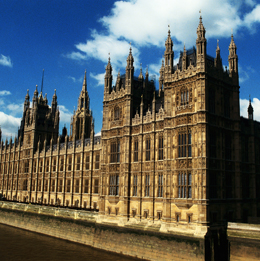 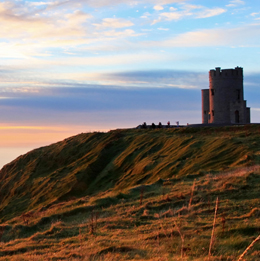 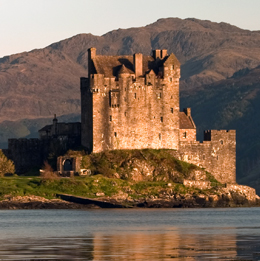