When they are finalized we will post your daily itineraries listed by departure date: (links will be active once they are finalized, then removed when the tour is complete.) Click the links below to download or view on your device or browser. Riley Portugal Thank you for traveling with us! ---Jim, Troy, Perrine, Jeni, Jackie, and Mary … END_OF_DOCUMENT_TOKEN_TO_BE_REPLACED

Customize your own educational tour with TSA Tours to London, the largest city in Europe. As its capital, the UK receives about 28 million tourists each year. Most organize their trip around the bustling metropolis of London where you can: Enjoy a Shakespeare play in the reconstructed Globe Theatre. Walk amongst the ghosts of Anne Boleyn and Lady Jane Grey at the Tower of London. View the Rosetta Stone, key to deciphering the ancient Egyptian hieroglyphs. Visit Churchill’s Cabinet War Rooms, where Britain’s government took shelter during the Blitz of WWII.   … END_OF_DOCUMENT_TOKEN_TO_BE_REPLACED

Consider Italy your next destination! This video shows a sneak peek into Rome... The Italian peninsula has witnessed the rise and fall of countless empires, from prehistory to the Etruscans to the mighty Roman Empire. All roads lead to Rome, as the saying goes, and in the ancient world, it was a fact. Visitors can now follow the footsteps of Julius Caesar in the Forum Romanum, walk along the famous Appian Way, and gaze up at the oculus in the Pantheon. Rome’s legendary status doesn’t end in ancient times; you’ll find the grandest expression of the Baroque era in Trevi Fountain, and a colossal example of 20th century neoclassicism in the Monument of Vittorio Emanuele II. The Italian Renaissance emerged in Florence and brought about more than 300 years of cultural transformation and artistic achievement across Europe. The Most Serene Republic of Venice enjoyed nearly a millennium of wealth and prosperity, all the while cultivating the laissez-faire culture of a busy port city. Between … END_OF_DOCUMENT_TOKEN_TO_BE_REPLACED 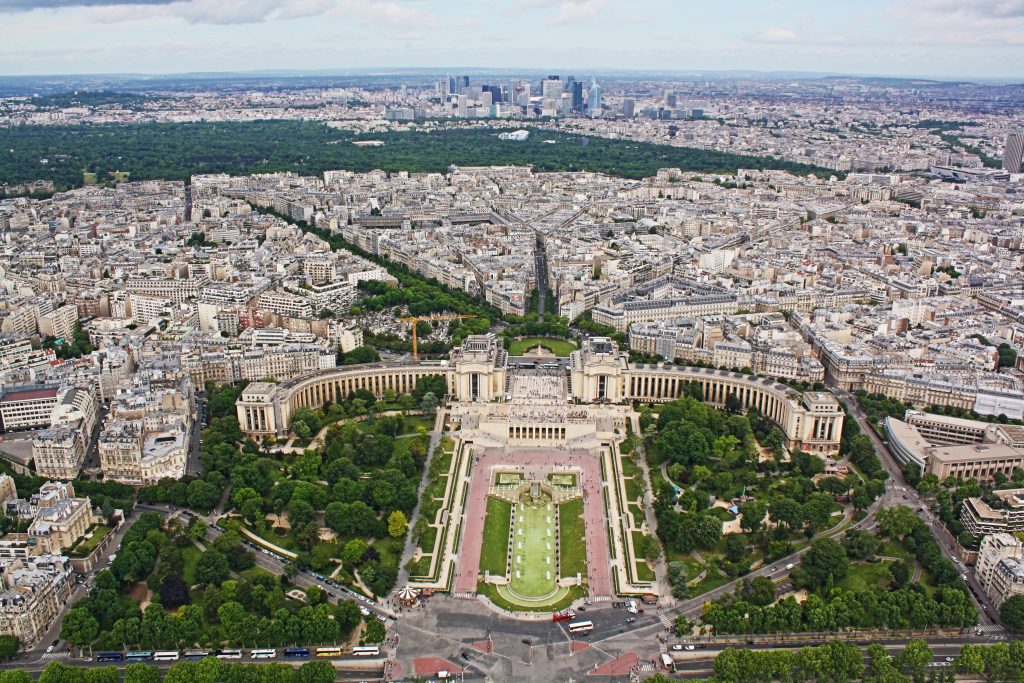 Oh Paris! One of our most frequented beautiful cities in Europe. Design your own tour to Paris or any other destination in the world with TSA Tours. We receive excellent feedback from our participants and tour leaders year after year. Here's a little video to entice your senses for the "City of Lights!" … END_OF_DOCUMENT_TOKEN_TO_BE_REPLACED